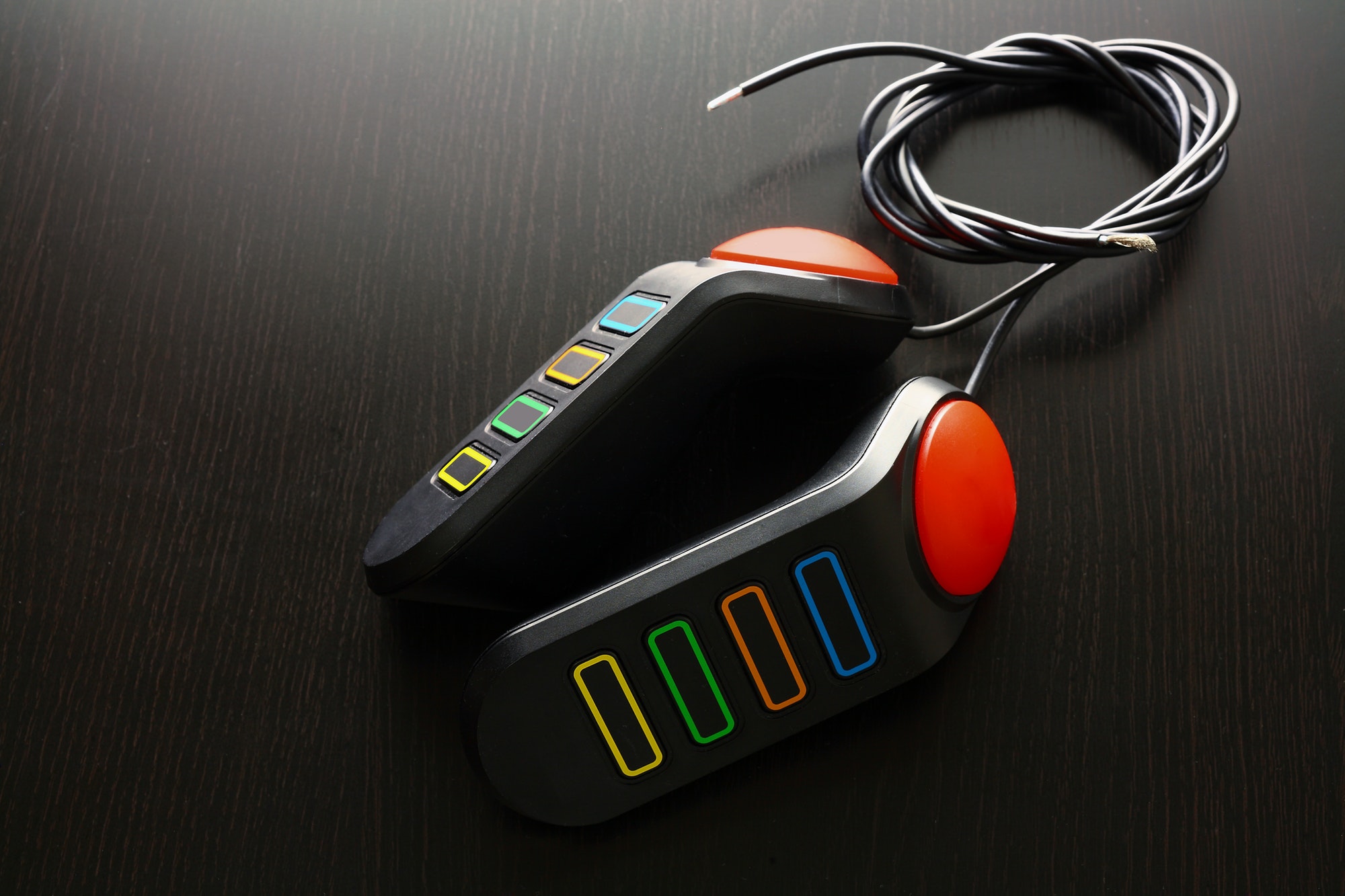 Santa Clara (CA) – Sony has signed a license agreement with Nvidia that will enable registered Playstation 3 (PS3) developers to use the binary version of the PhysX SDK in their games. The PS3 may soon show off a bit more of its graphics horsepower when first game will take advantage of Nvidia’s PhysX technology software development kit, which offers registered PS3 developers a free copy of “a full-featured API and robust physics engine”.

Nvidia said that its PhysX software has been adopted adopted by over 150 games, is used by more than 10,000 registered users and is already supported by Microsoft’s Xbox 360, Nintendo’s Wii and PC.